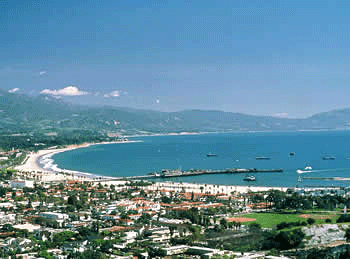 Santa Barbara, sometimes referred to as the “American Riviera,” has long been a world-class destination for those seeking to enjoy the best that life has to offer.
In addition to being a popular tourist and resort destination, the city economy includes a large service sector, education, technology, health care, finance, agriculture, manufacturing, and local government. Education is well-represented, with five institutions of higher learning on the south coast.